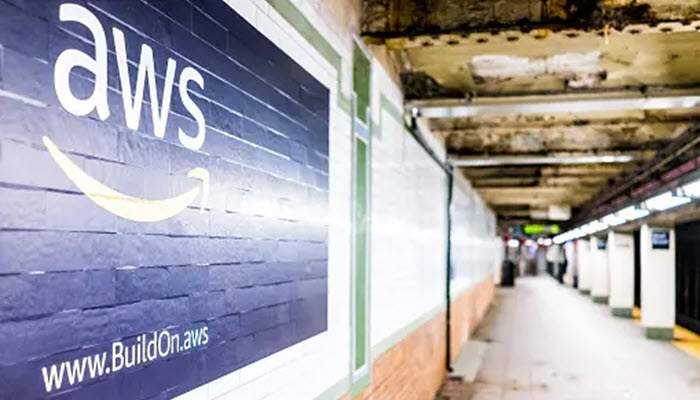 In this article, we’ll take a look at what Kali Linux is as well as how to use it for AWS penetration testing. We will go over the basics of Kali and provide resources for more information on the topic.

In addition, we will discuss some of the reasons why you might want to perform an AWS penetration test. Keep reading about this subject to learn more!

What Is Kali Linux?

This Debian-based Linux distribution was created for digital forensics and penetration testing. This includes a variety of tools for attacking networks, servers, and individual devices. Kali Linux is maintained by Offensive Security Ltd., a provider of first-class information security training and penetration testing services. Kali Linux can be run on a wide variety of devices, including desktops, laptops, and ARM-based systems. Kali also has a large online community that contributes to its growth.

This operating system’s primary purpose is security auditing that can be used by both developers and hackers alike who want access to powerful penetration testing tools. It is essentially the most perfect tool for AWS penetration testing. Its tools can be used to identify vulnerabilities in an AWS environment. In addition, it’s easy to use and provides a wealth of information on how to perform different types of attacks.

Kali comes preinstalled with hundreds of pen/exploitation tools; including Armitage (a graphical cyber attack management tool), Metasploit Framework (a tool used for developing & executing exploit code against a remote target machine), and Nmap (a port scanner). It runs natively when installed on hard disks and it can also be booted from a live CD or live USB or runs well in virtual machines.

Why Perform an AWS Penetration Test?

AWS penetration testing is the process of simulating an attack against your organization’s AWS infrastructure in order to identify security risks and improve its overall security posture.

Here are a number of reasons why you might want to perform an AWS penetration test, they are:

AWS, or Amazon Web Services, is offered by Amazon as a cloud computing platform. It provides users with on-demand compute resources and storage. AWS has a wide variety of services to choose from, including compute (EC²), storage (S³), networking (Elastic Load Balancing and Virtual Private Cloud), database (RDS, DynamoDB, and Aurora), and many others.

The answer to whether AWS allows penetration testing is both YES and NO. AWS does not allow you to run certain types of software on its machines. It also doesn’t give explicit permission for users to perform online penetration testing, so it would be in your best interest to fly under the radar when performing a test against this platform if possible. That being said, there are some activities that will definitely get noticed such as port scanning or spoofing IP addresses. You should try to use tools like sqlmap and nikto instead which don’t leave such clear tracks behind them (though they may still raise suspicion).

Furthermore, before stress-testing your network, please review the Amazon EC2 Testing Policy. If your planned tests exceed the limits outlined in the policy, then submit a request using the Simulated Event form at least 14 business days before your planned test. You should provide a full description of your plan, including expected risks and outcomes.

There are a number of steps that you need to take in order to perform an AWS penetration test with Kali Linux.

The following steps will inform you on how to perform them with ease!

Download and install Kali Linux on your computer, initially.

Once you have downloaded the ISO file, you can then burn it to a CD or USB drive, running it in a virtual machine on VMware or Hyper-V, or you can install it directly on your local computer.

Step Two: Set Up Your Environment

In order for Kali Linux to work properly when conducting an AWS penetration test, you need to set up some environment variables. The following commands will do this:

Open up a terminal window, type:

This will set the environment variables that are required when running Kali Linux.

The next step is to navigate through the menu system in order to make sure you have all of your tools installed and configured properly.

If you would like, you can also select any other penetration testing tool that might be of interest to you at this time. Once these tools have been selected, go ahead and navigate to Applications > Kali Linux > System Services.

The final step is to configure your network interfaces, which will allow you to communicate with AWS and other hosts that might be involved during the penetration test.

Type the following command into the window:

This command will provide you with all of your current networking information; including IP addresses for any virtual adapters or physical devices attached to your computer’s Ethernet card/port. You can then use these details when connecting to an external host (such as another Penetration Testing Workstation).

As part of the configuration process, follow these steps:

After the completion of these steps, you will be ready to begin conducting AWS penetration testing with Kali Linux!

Remember that there are a number of different tools at your disposal, so make sure to explore all of the options available to you.

We have also provided a Kali Linux cheat sheet for performing different types of attacks on an AWS environment. So begin your AWS penetration testing with Kali Linux today and improve your overall security posture!